So, the Roadster went into its first Annual Service on September 2nd.  I made sure to communicate my ongoing concerns about the drop in ideal range in standard mode from 186 a year ago (when we picked up the car) to the low of 171 miles before I started doing the conditioning tests (and a high of 175-176 that I’ve had since the beginning of July.)

Today, when I picked up the car (not quite done with some of the work as we’re waiting for parts from Fremont) I was pleasantly surprised to see that the standard charge is now at 183 miles. After one year, a degradation of 3 miles (in about 10,000 miles and one year of CPO use is a LOT more acceptable than the 15 miles that had caused me to raise the alarm last month.) 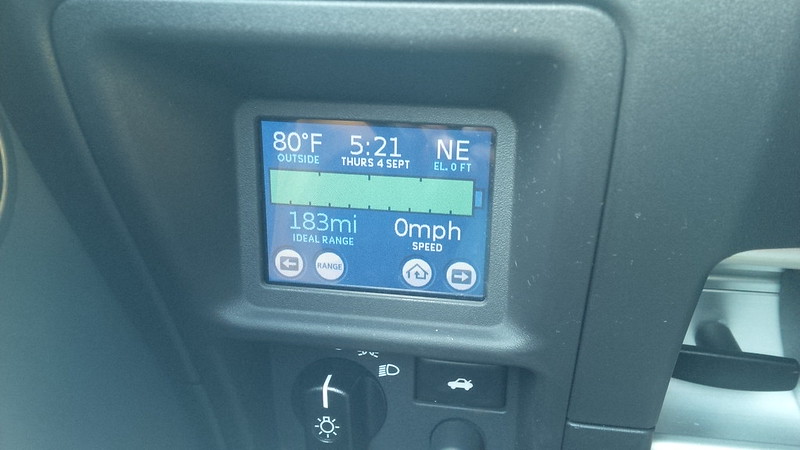 1) Fix things… In our case, we had a fracture in an AC line. Waiting on the part, so we’ll have to bring the car back when they get the part. (which is why the service was interrupted.)

3) Tire pressure (then again they ALWAYS do this, it’s mandated in California 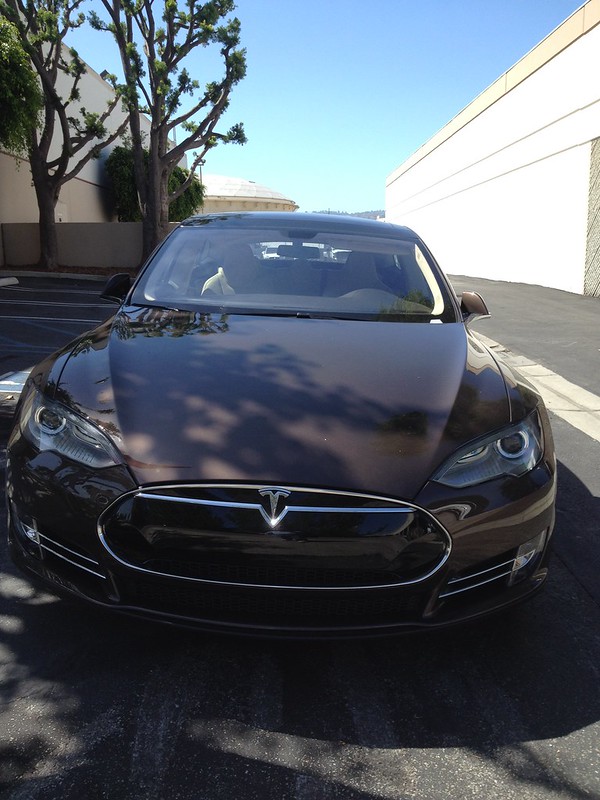 5) Some parts were replaced after inspections –

6) We complained of some “weird” noises…

8) Also waiting for a replacement driver side door sill that has a crack. So that’s something that we need to wait for as well.

9) Pulling logs seemed to have gotten stuck. So, the tech freed it up so that I can pull logs again.

In all, I’m very happy that after the battery bleed test and whatever else the technician did, we’re back over 180 miles for a full standard charge. I count that as a win.

It’s great to get an explanation on the delays in Roadster parts. In my case, some parts were readily available and fixed those things, but others are delayed because, per the Service Advisor, the Warehouse that houses a majority of Roadster parts is being moved. So, we’re now waiting for the move to complete so they can get the parts to us. Hopefully this means next week.

So, all the parts we’re waiting for are covered by the bumper to bumper CPO warranty, with the exception of the tires. They’re not the cheapest in the world, but along the same lines as other “high performance” tires.