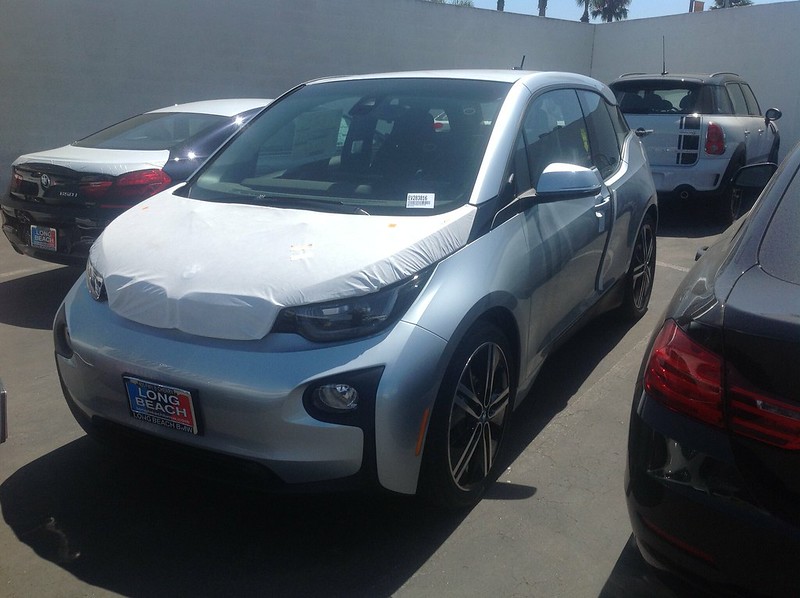 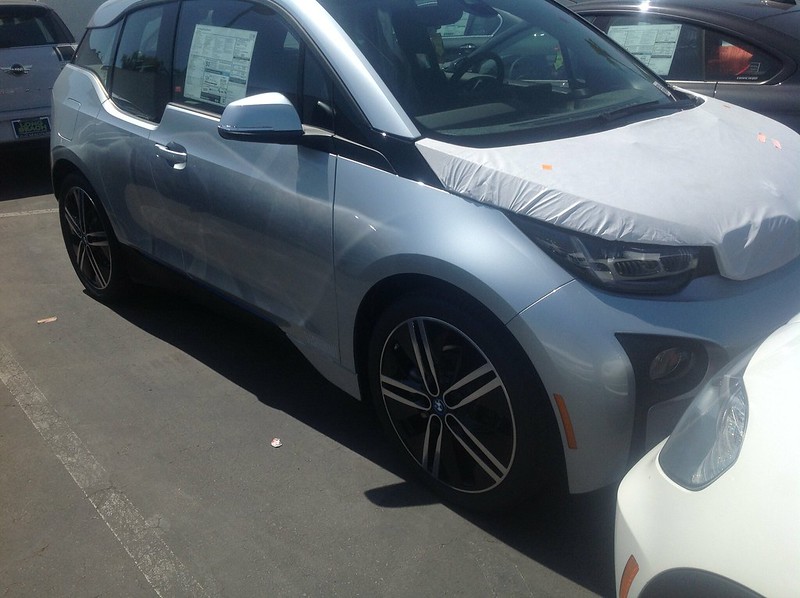 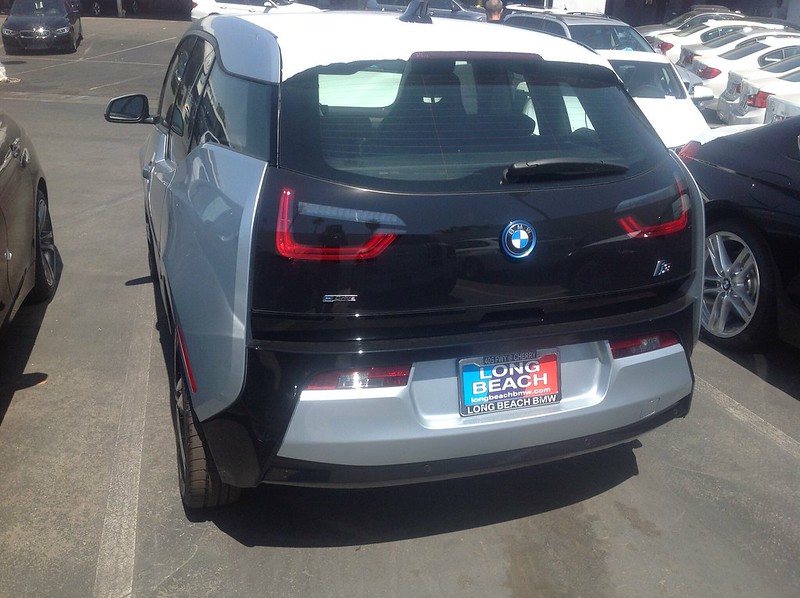 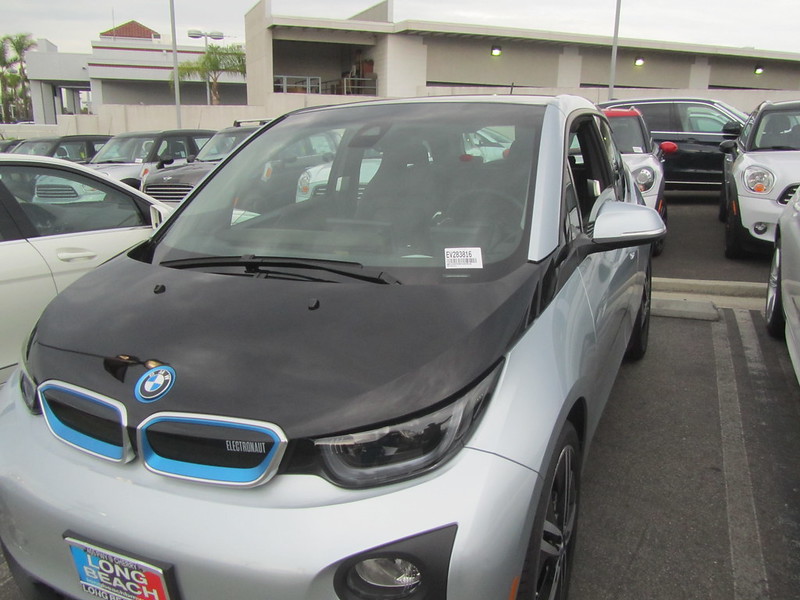 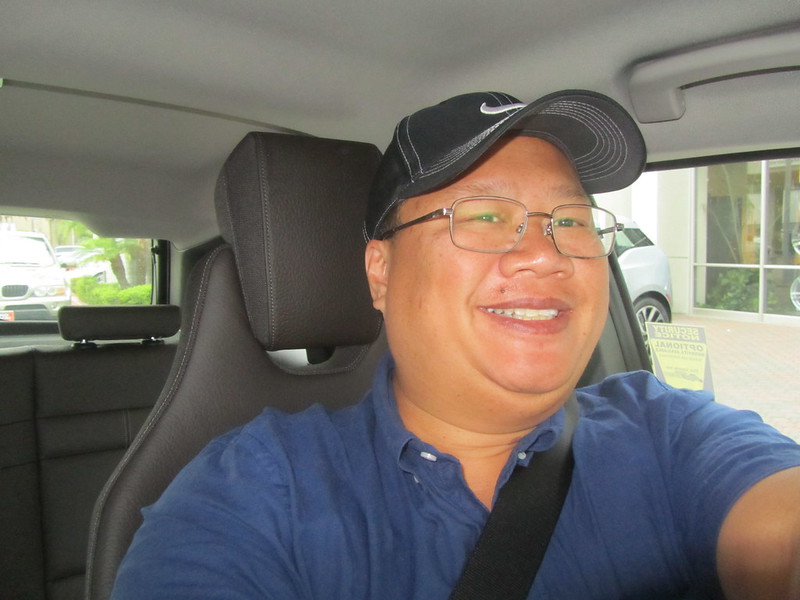 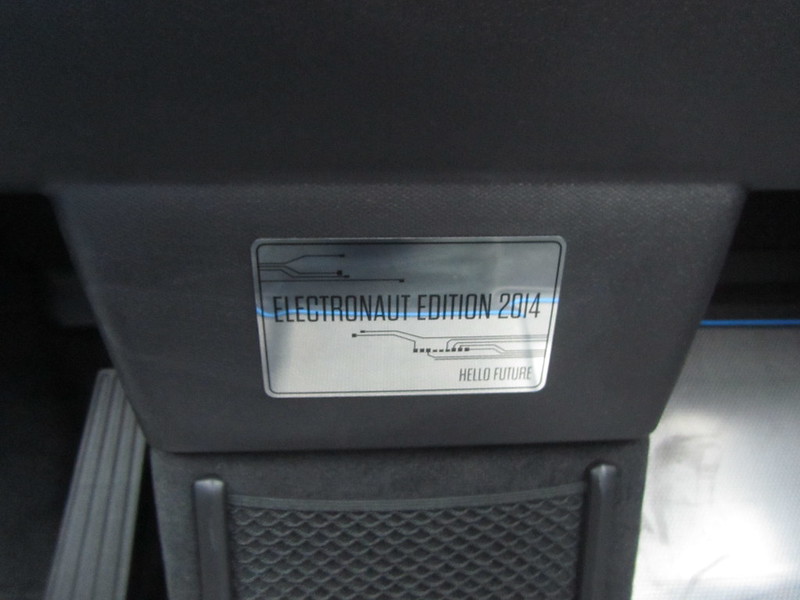 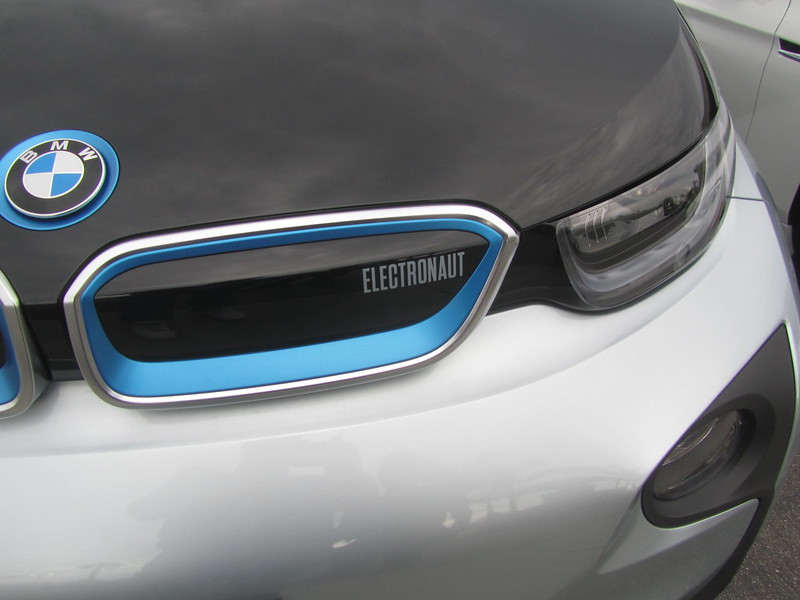 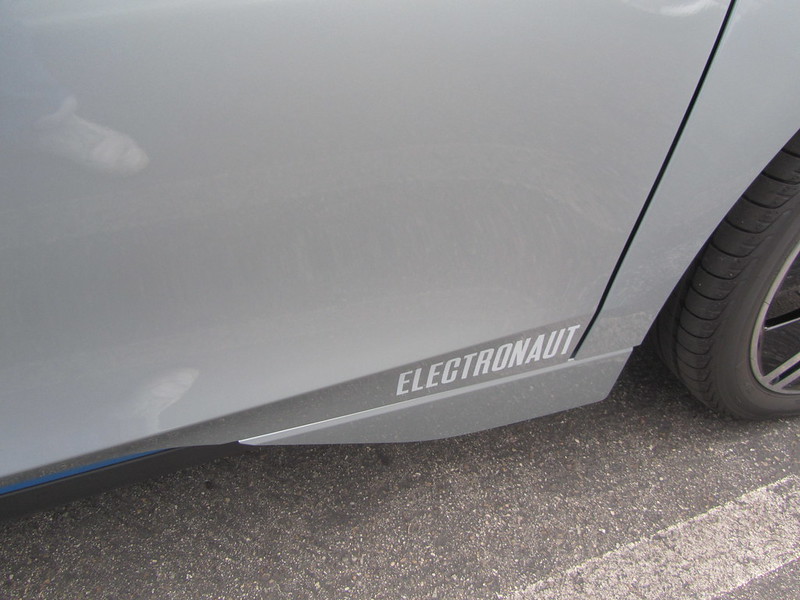 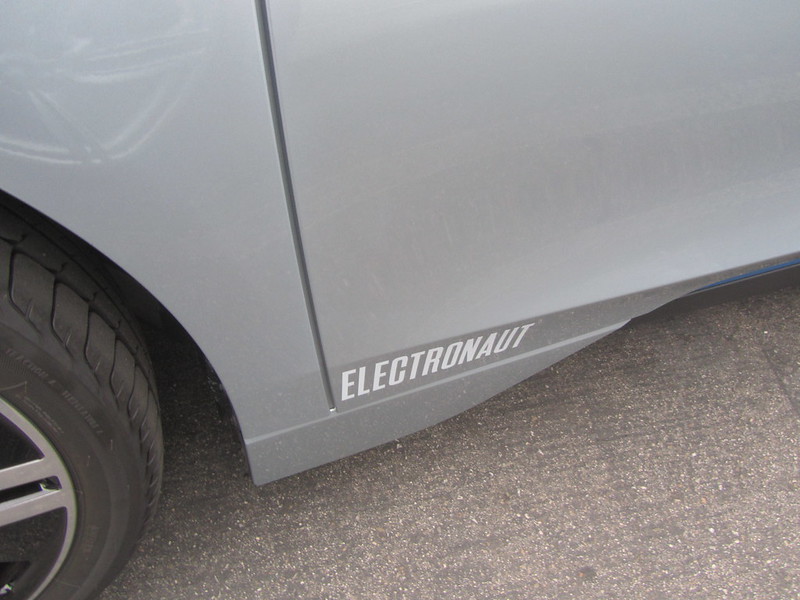 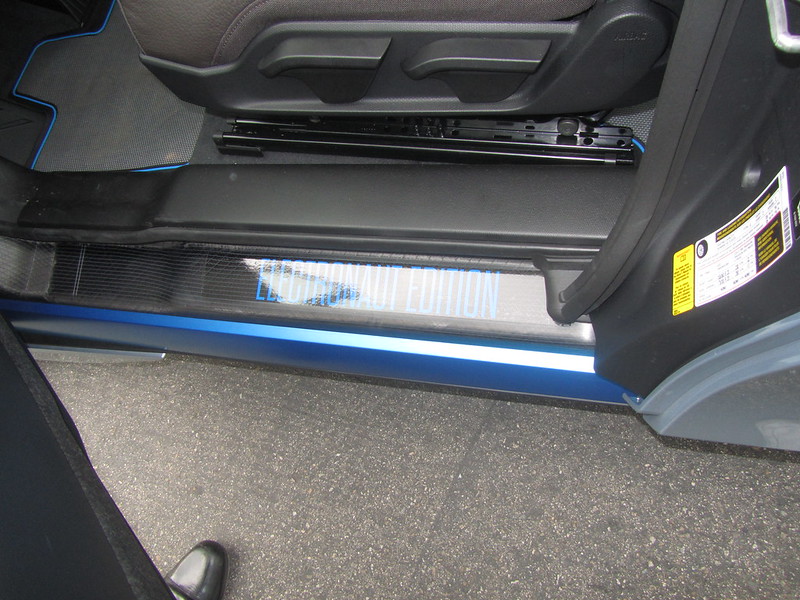 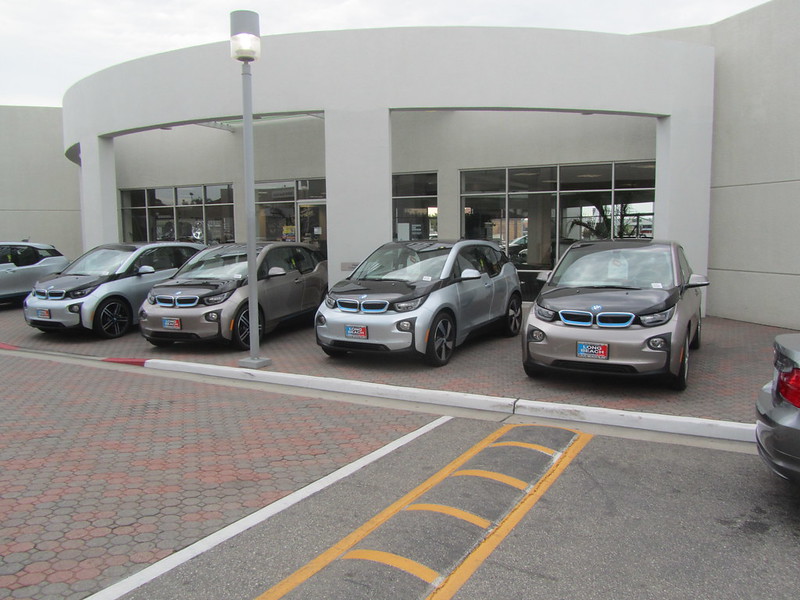 One thought on “Our decision… On the BMW i3 Electronaut Edition…”